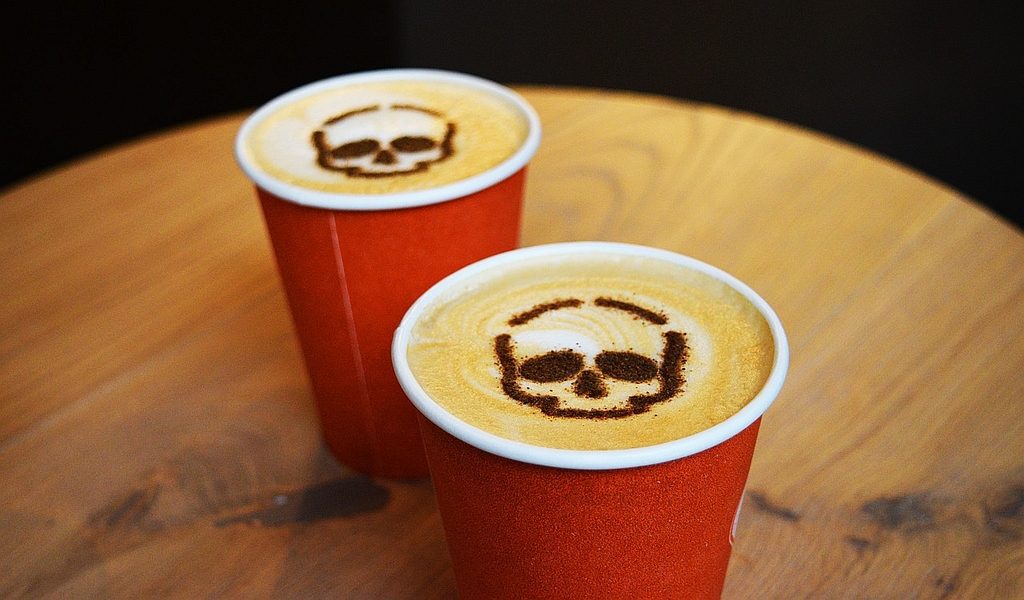 For many people, caffeine is right up there with air, food, water, and other necessities of life. As a matter of fact, it’s the most frequently consumed pharmacologically active substance in the world.

It’s an active ingredient in everything from coffee, tea, and sodas, to chocolate, pain relievers, and breath mints. Not to mention, caffeine is found in a lot of workout supplements and weight loss pills.

This isn’t necessarily a bad thing, either. Caffeine has been shown to increase mental function, elevate mood, and (of course) boost energy.

But despite it’s popularity and the amount of information available, some common misconceptions about caffeine still persist. Let’s take a look at seven of the most pervasive myths and see how well they hold up to scrutiny. 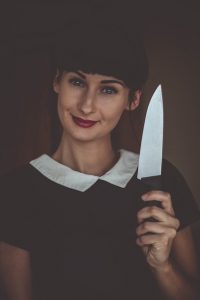 Caffeine is widely consumed by millions around the world, and because of it’s common use it was reviewed by the FDA in 1958 and classified as GRAS (Generally Recognized As Safe).

A thorough study of caffeine’s safety was conducted in 2010 and found that daily caffeine consumption in moderate doses of up to 400 mg per day did not cause negative health issues in otherwise healthy adults; This includes effects on cardiovascular health, cancer risk, bone density, male fertility, changes in behavior, and overall toxicity.

And a different review published in the Journal of Behavioral Medicine also showed that moderate consumption of caffeine is unlikely to cause a negative impact on health. Of course, what is considered moderate will depend on the individual, including their sensitivity, age, weight, frequency of use, etc.

That said, if you have pre-existing health issues you may want to discuss your caffeine use with a doctor. In general, though, most health experts agree that moderation and good judgement are the two most important factors to consider when consuming caffeine.

Reality: Caffeine is perfectly safe for healthy adults when used in moderation. 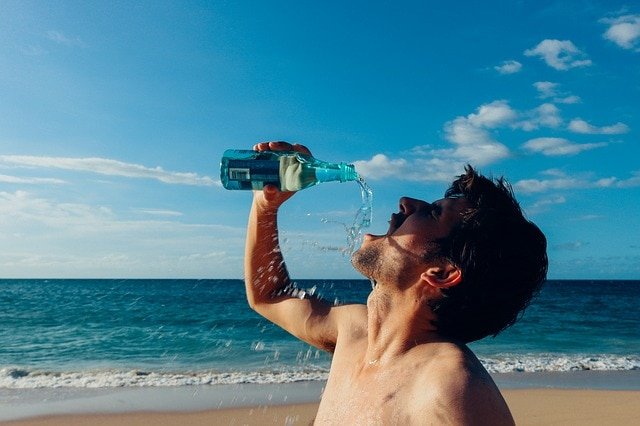 Those of us who are regular coffee drinkers know first-hand how coffee can keep you running to the little boys’ room on a regular basis. That’s because of caffeine’s diuretic properties, which in plain English means it makes you pee more.

Since most people consume caffeine from coffee, tea, preworkout drinks, or other beverages, the fluid loss is mostly negated by the water content in the drinks. Research has shown that a 155 lb. person can have as much as 600 mg of caffeine per day (around 7 cups) without experiencing any significant loss of fluids.

If you’re taking part in physical activities while using caffeine but not replenishing fluids at a good rate, you could then more likely experience symptoms of dehydration.

Reality: As long as you’re drinking fluids along with the caffeine (even if it’s coffee) you shouldn’t experience any significant dehydration. However, drinking lots of water throughout the day is a good idea anyway, regardless of your caffeine consumption. 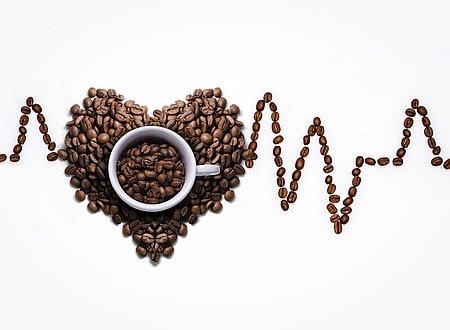 There’s been a long-held belief among some people that caffeine is bad for heart health and can lead to cardiovascular disease, but research has shown that’s not the case for people consuming typical amounts of it.

There was one study conducted with nearly 50,000 participants who drank 10 cups of coffee per day showing no link with cardiovascular disease. Another Harvard study also saw no association between drinking coffee and coronary heart disease.

Reality: There is no evidence that links moderate coffee consumption with cardiovascular/heart disease.

4. Decaf Has No Caffeine

For those who like to drink coffee but want to avoid the caffeine for whatever reason, drinking decaffeinated coffee is pretty much the only option. But did you know that “decaffeinated” doesn’t mean the same thing as “caffeine-free”?

According to the FDA (US Food and Drug Administration), a coffee must contain no more than 3% caffeine to be classified as decaffeinated. Commercially available decaffeinated coffee can contain around 15 mg of caffeine in a 16 oz. serving.

There have been a lot of studies looking at the potential link between caffeine consumption and an increase risk in certain types of cancer, but so far no relationship has been found to support this.

As a matter of fact, some research indicates that drinking coffee may actually prevent certain cancers, probably due to the high antioxidant properties of coffee beans. It’s interesting to note that the same cancer preventative benefits were not observed in people who drink decaffeinated coffee.

Reality: There is no evidence that supports a link between caffeine and cancer. 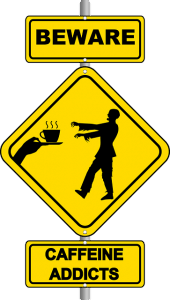 It’s fairly normal to build up a tolerance to caffeine over time, which is the reason you gradually find yourself  going back for another cup more often to get the same effect. If you do notice that you aren’t getting the same pickup that you used to, try cutting back for a couple of weeks to reset your sensitivity.

However, if you do suddenly stop, you might notice some minor withdrawal symptoms, including irritability, headache, and/or difficulty concentrating. Luckily, these side effects are nothing severe and usually don’t last for very long.

When you do start using caffeine again you’ll notice a renewed sensitivity, but be careful – too much and you’ll experience some of the negative side effects of caffeine, like trouble sleeping, nervousness, and jitters.

Reality: Although caffeine can mildly addictive for most people, you won’t necessarily end up pulling your hair out if you quit using it.

7. Caffeine Will Sober You Up 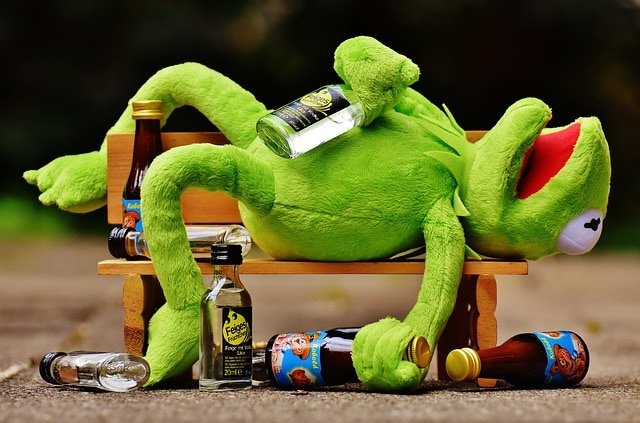 Besides taking a cold shower, drinking coffee is a time-honored remedy for many of those who’ve had a few too many. As it turns out, it does help – but not really.

Reality: Although caffeine can wake you up more, it can’t make you less drunk.