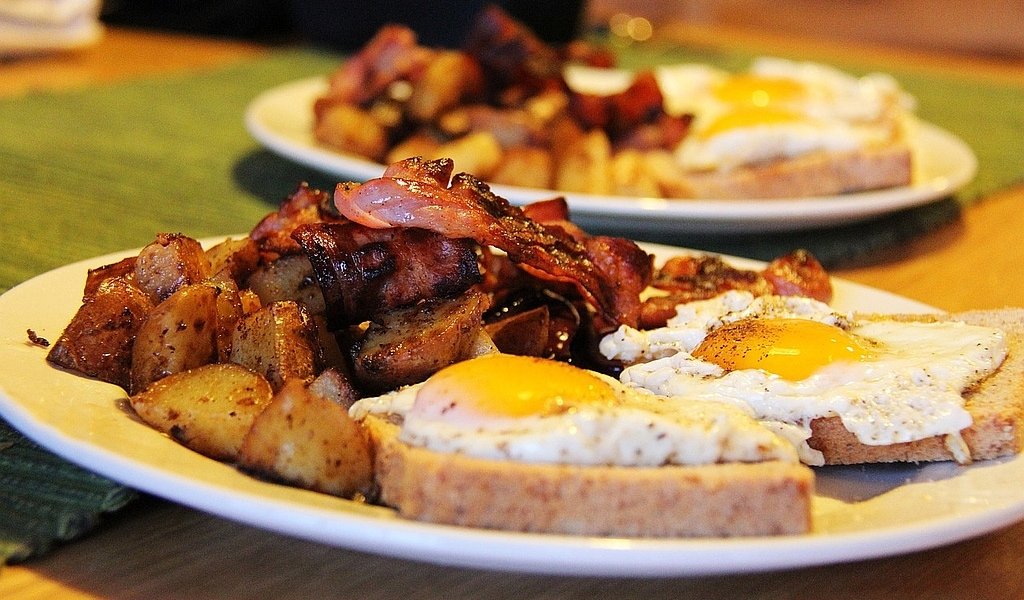 The news is in: The federal government has dropped their decades-long warning against high cholesterol foods.

In yet another flip-flop by the Dietary Guidelines Advisory Committee, it’s now being acknowledged that eggs and red meat pose little threat to increased levels of blood cholesterol.

The newly released report from the 2015 Dietary Guidelines Advisory Committee details new recommendations and changes to federal guidelines. Consisting of nutrition and health experts from across the US, the federal government has appointed the panel since 1985 to prepare a report consisting of recommendations and revisions for upcoming editions of the dietary guidelines.

While the new guidelines for cholesterol are grabbing most of the headlines, the report also has some other changes since its last report five years ago, including a stricter stance on sugar and a softer stance on salt.

Sugar is now being recommended to a limit of 10% of daily caloric intake, which is roughly around 12 teaspoons for most adults. However, we were previously warned against consuming too much sugar, though we were never told specifically how much that was. Americans generally consume between 22 to 30 teaspoons of sugar per day.

Coffee, while never addressed previously, is now recommended in moderation (between 3 and 5 cups per day), citing a possible reduction in the risk for cardiovascular disease and Type 2 diabetes.

These new government guidelines will affect nutrition patterns throughout the US, from school lunches to labels on food packages.

For a more guideline details and a copy of the full report visit the advisory committee website at www.DietaryGuidelines.gov. 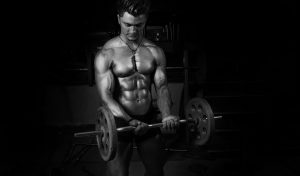 Top 10 Reasons Why You Should Be Lifting Weights 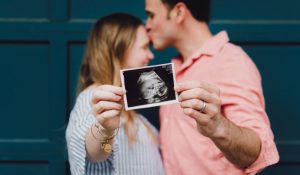 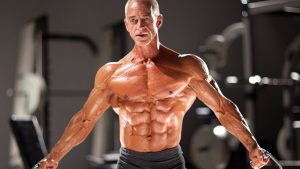 Workout Supplements for Men Over 40

Insomnia: The Top 10 Facts and Misconceptions