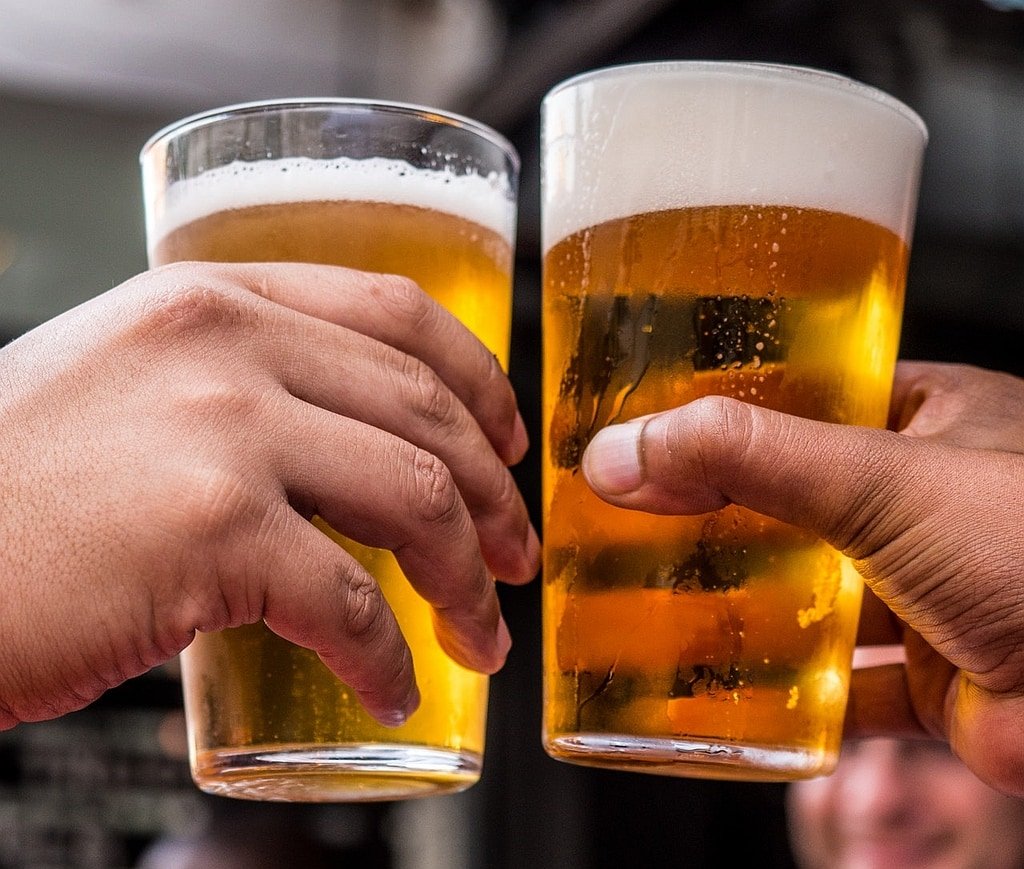 We’ve all heard about the health benefits associated with drinking red wine, but the only thing beer seems to have contributed to in comparison is an increase in stomach circumference… until now, that is.

More and more, research is confirming what beer-lovers have long felt in their hearts – drinking beer is actually good for you!

Surprisingly, consuming beer provides a whole slew of cardiovascular health benefits. Based on evidence gathered in more than 100 studies, there appears to be a clear correlation between drinking beer and a reduced risk from many cardiovascular problems, including heart attack, stroke, vascular disease, sudden cardiac death, and an overall reduced risk of death from all cardiovascular causes. (1)

These benefits have been shown to be pretty consistent across the board, resulting in a 25-40% overall decrease in risk.

One study by Israeli researchers showed that drinking just one beer a day produced positive blood chemical changes that have been associated with a decrease in the risk for heart attack. These were changes like reduced bad cholesterol and increased good cholesterol, higher levels of antioxidants, and a decrease in clot formations. (2)

…And it’s Good for Your Brain

Recent research has indicated a positive relationship between a type of flavonoid found in beer, xanthohumol, and an improvement in cognitive function… at least in young mice, anyway. Interestingly, these effects were not observed in older mice. (3)

The researchers believe that this flavonoid and others (like those found in dark chocolate, blueberries and red wine) should be studied closer, and may help play an important role in memory formation.

But That’s Not All…

As if that weren’t enough reasons to pop open a cold one, there have been a total of at least 15 studies that show a direct correlation between moderate alcohol consumption and a reduced risk of developing type 2 diabetes – a 30% reduction, to be exact. These same benefits were not observed in heavy drinkers, however. (4)

Beer also contains many important B vitamins, such as niacin, riboflavin, pantothenic acid, vitamins B6 and B12, and folate. It’s also a source of silicon, which has shown to improve bone strength and increase bone mineral density.

And if you’re a beer-drinker your risk for developing kidney stones may be reduced by as much as 41%. Compare that to soda-drinkers, whose risk for kidney stones is actually increased. (5) 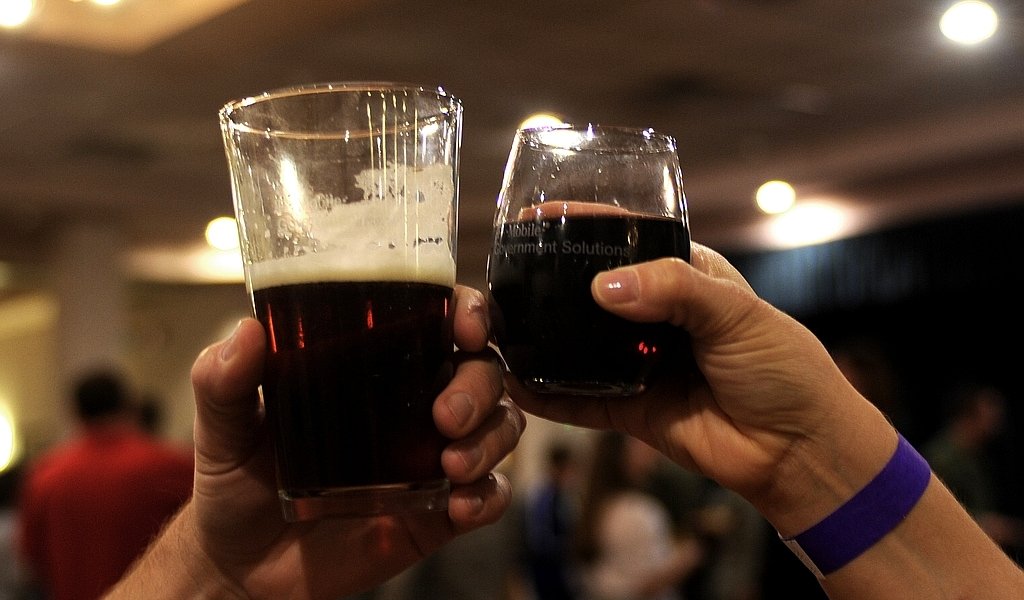 Numerous studies have shown the health benefits derived from the moderate consumption of alcohol in general, like improving lipoprotein metabolism and lowering the risk of cardiovascular-related death.

And the research demonstrating the positive effects of red wine is also well-known, for example the procyanidins in wine’s tannins which protect against heart disease. But how does beer compare?

Several animal studies have shown that the ingredients specific to beer may have many beneficial properties, such as helping to prevent cancer and osteoporosis, providing antioxidant protection, aiding in maintaining healthy body weight, prevention of type 2 diabetes, and suppression of atherosclerosis. (6)

It seems that red wine may not be the only healthful alcoholic beverage on the market (something you can torture our wine snob friends with).

How Much Can I Drink?

The research so far is pretty convincing. However, the common denominator between all of these studies is moderation. Unfortunately, too much of a good thing ends up being bad, at least as far as alcohol is concerned.

This means that men should consume only a couple of drinks a day, consistently, in order to reap the benefits of beer. Any more than that will end up being counter-productive, and not only negates the positive effects beer provides, but invites a plethora of potential health problems as well.

That also doesn’t mean you can wait until the weekend to consume your entire week’s allowance and get the same results. A couple of beers a day is what keeps the doctor away, not a twelve-pack every Saturday night.

Now go out there and have a cold one – you owe it to yourself!

5. Soda and other beverages and the risk of kidney stones, nih.gov 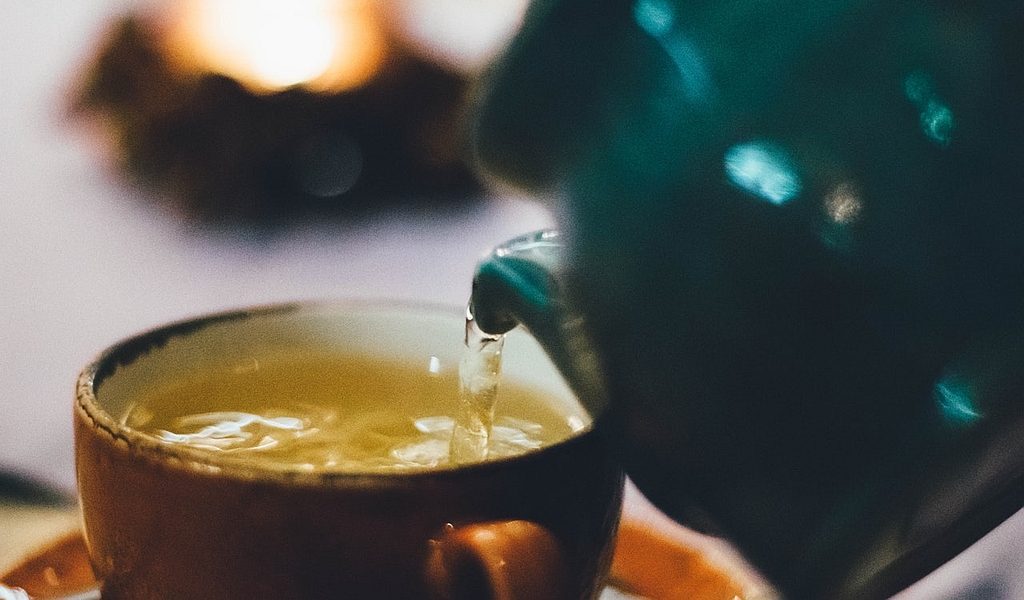