A Thorn By Any Other Name

As it turns out, women aren’t the only ones who experience hormonal changes during mid-life, but for them it comes along relatively quickly. For men, it happens much more quietly, slowly creeping up like a thief in the night – and by the time you realize what’s happening, you’ve already been robbed.

You may recognize it by a variety of names, including “male menopause,” “manopause,” “androgen decline in the aging male (ADAM),“or even “late-onset hypogonadism“. But whatever you call it, there’s no denying the rut that and it’s effects can lead to.

Andropause is an age-related condition in men that produces a gradual decline in androgen production, primarily testosterone, but can also lead to a reduction in other hormones like DHEA, androstenedione, and androsterone.

Normally, testosterone levels begin to decrease by about 1% per year at around the age of 30, with symptoms usually going largely unnoticed before age 60.

About 1/3 of men will experience low T levels between the ages of 40 and 60, and half will have low levels by the time they reach their 80’s. However, many men will never experience low testosterone levels, even well into old age.

It’s important to note that a drop in test levels can be caused by things other than andropause. Diabetes, heavy alcohol consumption, autoimmune diseases, and liver and kidney disorders are just a few of the different possible sources of hypogonadism, or low testosterone.

For men, having low testosterone levels can produce any number of unpleasant, embarrassing, and/or frustrating symptoms, including:

Some guys might view these symptoms as just the natural consequences of growing older, but suffering from low levels of testosterone can produce dangerous problems that go beyond the normal aches and pains of aging.

If you are dealing with the symptoms of andropause, there are mainly two ways that it can be treated, either with testosterone replacement therapy (TRT), or testosterone boosters. Both are effective to varying degrees, but each has it’s differences.

Testosterone Replacement Therapy is a popular method of treatment, although a bit of a controversial one. If your doctor determines that you have an abnormally low amount of testosterone, he may recommend TRT.

Replacement therapy involves delivering additional amounts of supplemental testosterone into the bloodstream. This can be administered in a variety of ways, including with shots, pills, gels, and patches.

However, these treatments aren’t prescribed for those with low testosterone who aren’t experiencing any symptoms, or for those whose low T is due to the natural aging process. For those men, you can either do nothing, or use an over-the-counter supplement to help raise your levels.

Also, the effects of long term use of TRT is not known, and there’s evidence that shows an increased risk of heart-attack and stroke with the treatment.

Over-the-Counter Supplements are a safe, natural, and effective way to help reverse the signs of andropause if you aren’t eligible for TRT, or otherwise uncomfortable with it.

Unlike testosterone replacement therapy, these products release the body’s own testosterone that has been neutralized by SHBG (sex hormone binding globulin), effectively returning free testosterone to healthier levels.

Many of these supplements contain a mixture of testosterone-raising ingredients, such as tribulus terrestris, tongkat ali, maca root, and other herbs.

Some of the better brands include Prime Male, TestRx, Testogen, and Testofuel.

These supplements may not produce dramatic results when compared to TRT, but they’re easier to get, have virtually no side-effects, and are far safer to use.

Besides these treatments, you should also seriously consider making healthy lifestyle changes to help fight the effects of “manopause”.

If you’re not already, start an exercise/fitness program, quit smoking, cut back on the alcohol, and eat as much fresh, nutritious foods as possible.

For many of you, these simple improvements by themselves can eliminate many of the symptoms related to andropause, not to mention the many other health benefits they’ll provide.

Getting older is challenging enough, but going through andropause on top of that is a real battle. The good news is that you can do something about it.

Whether it’s testosterone replacement, test-boosting supplements, or simply committing to some healthier lifestyle changes, you don’t have to take it lying down.

There’s definitely options for just about anyone who wants to fight the effects of weakened T-levels. 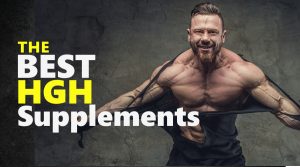 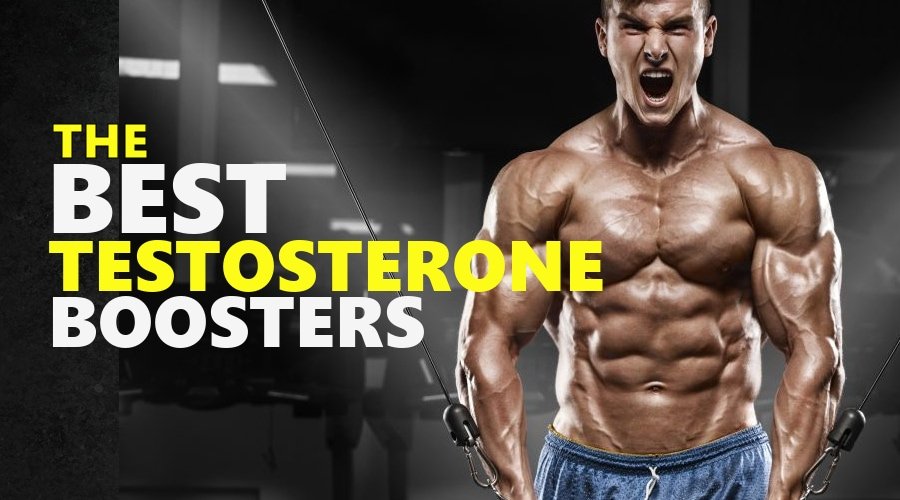 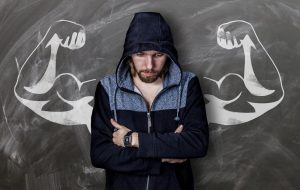 Tribulus Terrestris: Does It Affect Testosterone? 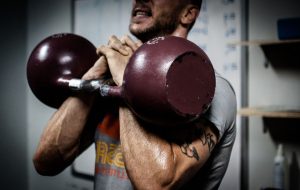 Does Working Out Affect Testosterone Levels? 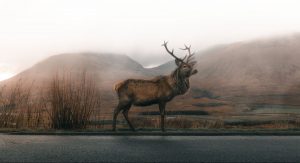