According to an interesting new study by French researchers at the University of Grenoble-Alpes, men who possess higher levels of testosterone are more likely to eat spicy foods and condiments than those with lower testosterone.

The study, entitled “Some like it hot: Testosterone predicts laboratory eating behavior of spicy food“, involved a total of 114 men between the ages of 18 and 44. Besides being surveyed and tested for both preference and tolerance for hot foods, the participants were seated to a meal of mashed potatoes with salt and hot pepper sauce available for seasoning (I’ve never tried it before, but hey – hot sauce tastes great on everything).

The researchers found that those men who consumed higher amounts of hot sauce also showed higher levels of testosterone in saliva testing done afterwards (there was no link demonstrated between testosterone and salt use).

Despite the strong correlation between spicy foods and hormone levels, the exact cause is unclear. For example, do men with higher amounts of testosterone prefer hotter foods, or does eating spicy foods increase these levels? In 2013, one study showed that mice who were given capsaicin (the substance which causes food to be hot) had greater amounts of testosterone than mice who were not given capsaicin.

There could also be environmental factors at play. Many cultures consider the consumption of hot foods to be a “macho” trait, and when eating in a group of other men there could be a tendency to eat more spicy food as a show of masculinity.

On top of that, the color of hot foods could also play a role. Another study conducted in 2013 showed that men who prefer the color red generally have higher testosterone levels than those who prefer blue.

Since there are many possible causes for the link between spicy foods and testosterone levels, more research is needed. “A wide range of factors, including genetic, physiological, psychological and social forces, influence the liking and consumption of capsaicin-containing food,” the researchers write. 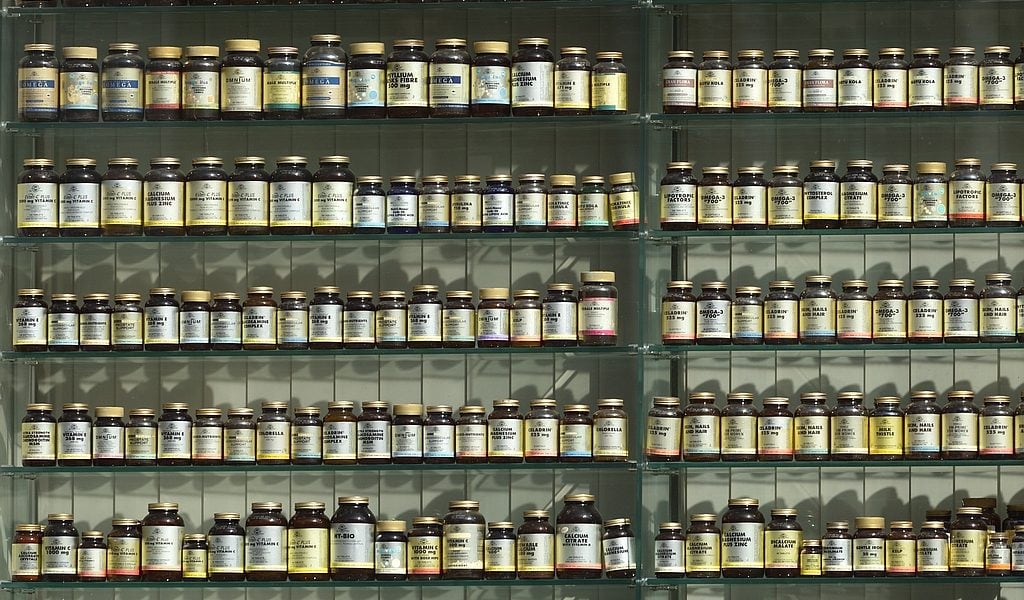 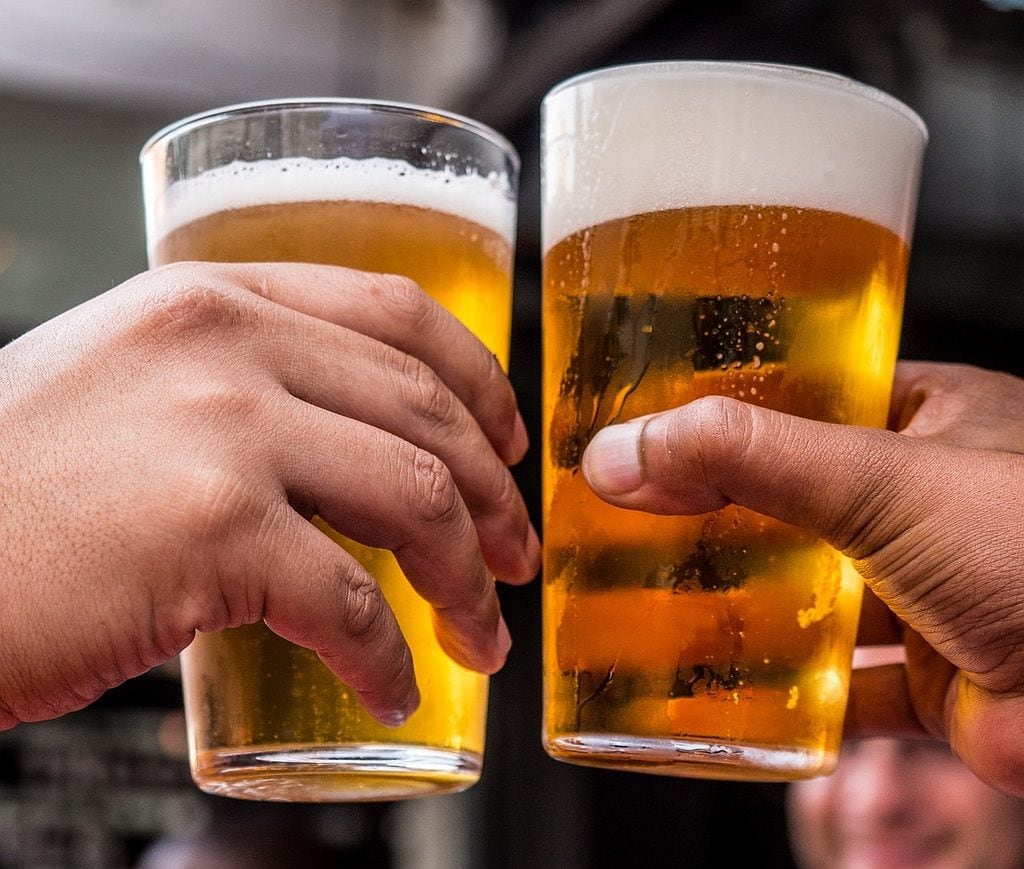