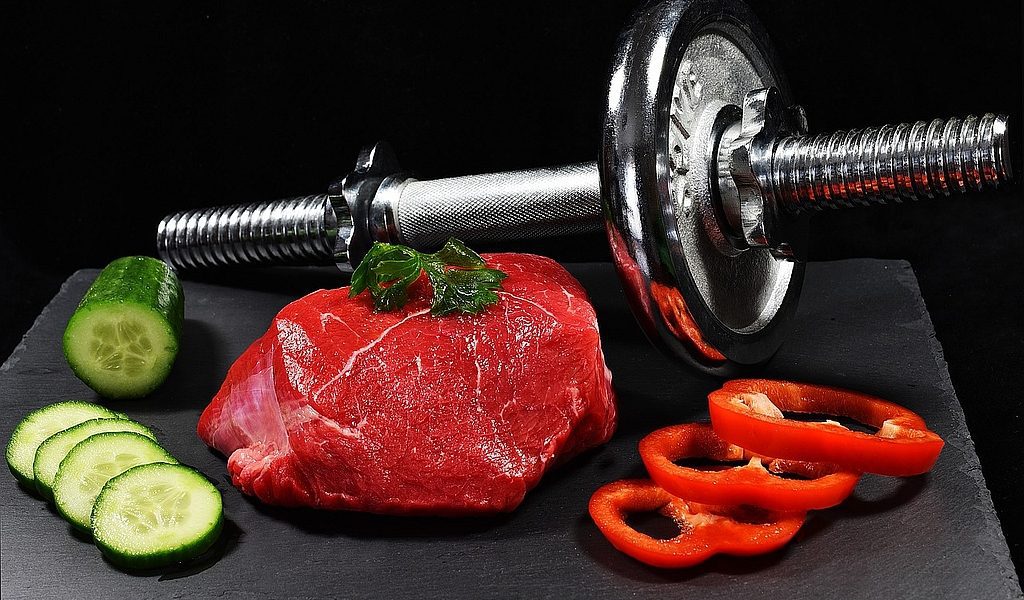 Diets come in all shapes and sizes. Some, like Weight Watchers, use a point system to classify foods. Others focus on elements like dietary components or macronutrient breakdown. Some even stick to the basics, encouraging dieters to simply restrict calorie intake.

However, not all diets are appropriate for bodybuilding. If you’ve been considering paleo, here’s what you need to know before moving forward.

What Is a Paleo Diet?

As one of the hottest new diet trends sweeping the nation, it’s likely that you’re familiar with the idea of paleo or have friends and family who swear by this alternative approach to eating. But what is a paleo diet?

A paleo diet is intended to be a throwback to earlier, simpler times. No, not the white picket fences of the 1950s; paleo goes back much, much further, to approximately two million years ago.

The “paleo” in a paleo diet is actually short for “Paleolithic,” and the concept is simple: if cavemen didn’t eat it, neither should we. While seemingly strange – after all, we have significantly more options available to us today – the logic centers around the nature of the diets our ancestors enjoyed.

What Can You Eat on a Paleo Diet?

The paleo diet seems like it has a lot of rules, but the reality is a lot simpler than it sounds. If it exists naturally and was available to early human species, it’s fair game. If it doesn’t and wasn’t, it’s not.

Participants in the paleo diet are encouraged to eat:

When maintaining a paleo diet, the following foods should be avoided:

The Connection Between Paleo and Bodybuilding

Rather than grabbing the nearest bag of Cheetos and washing it down with Diet Coke, the predecessors to homo sapiens ate clean, whole foods found in nature that provided adequate energy for a harder, more primitive lifestyle. Humans evolved for millions of years eating a similar diet and thrived, so why should our diets be any different today?

Paleo’s effectiveness is rooted in the elimination of grains and legumes, significantly cutting carbs and forcing a diet high in meat, leafy greens, nuts, and seeds. High carb consumption leads to increased blood sugar and insulin levels, forcing the body to use sugar as energy rather than burning fat.

Flipping this switch and cutting out carbs puts the body into ketosis, an ideal position for fat burning.

See Also: The Ketogenic Diet – What is it?

Adaptations to the Paleo Diet

While paleo is highly encouraged for aspiring bodybuilders, serious athletes may want to make several adjustments to paleo’s normal lineup to keep the body healthy and ensure adequate energy for training.

A standard paleo diet encourages a target of 50 to 150 grams of carbohydrates a day. For the average American, this is sufficient, but athletes likely need more.

On training days, incorporating rice or oats can ensure adequate energy stores. Paleo diets also avoid dairy, which can be a mistake for bodybuilders. As a strong source of protein, calcium, and vitamin D, dairy should still be consumed in moderation, especially on workout days. Stick with more natural varieties, like full-fat milk.

See Also: My list of the top bodybuilding supplements to boost your results in the gym.

If you want to maximize the effectiveness of time spent in the gym, a paleo diet can be a great option. High in protein and all natural, going paleo may be the secret to amazing muscles you’ve been seeking. 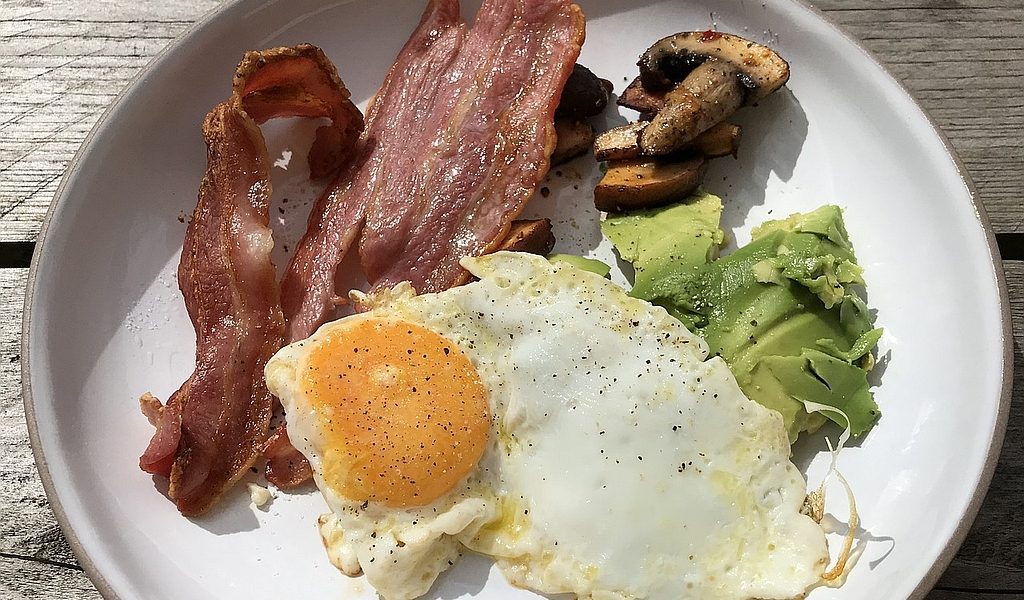 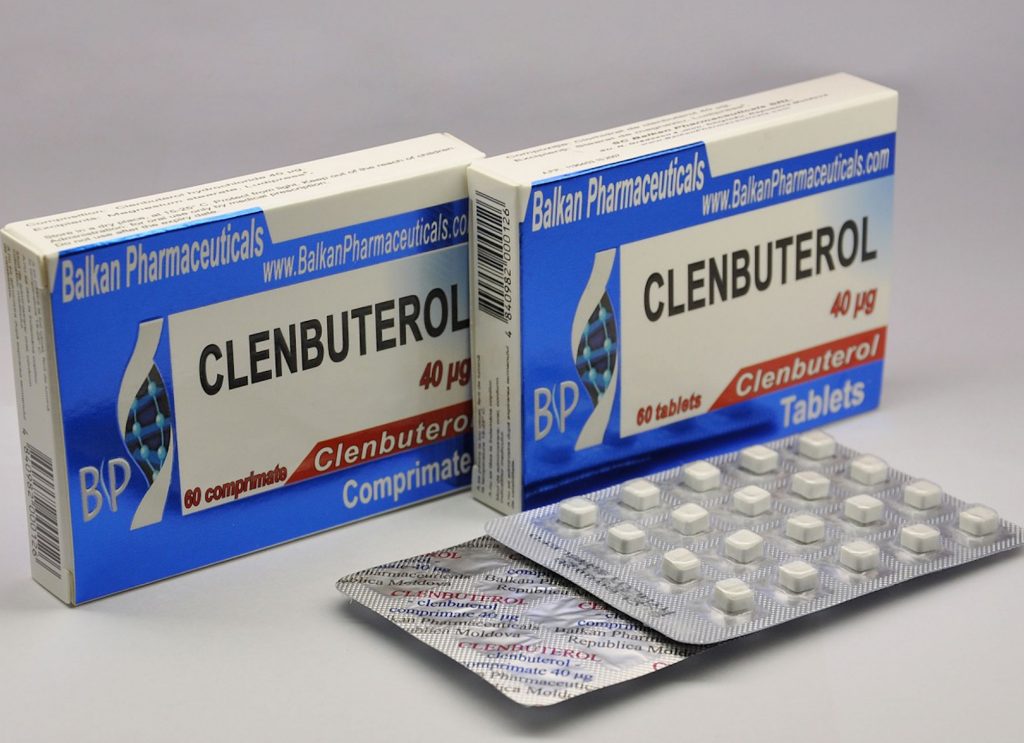 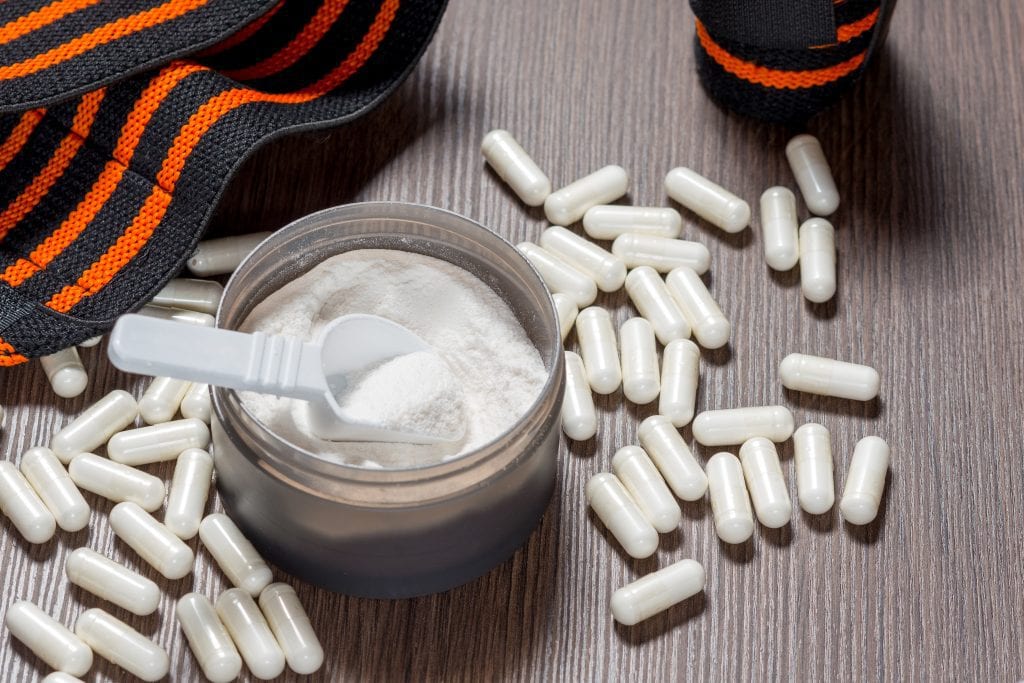