There’s been a lot of research analyzing the link between vitamin D and testosterone production, and the findings are really interesting. But since tracking down all this research can be time-consuming, I thought I’d put together a brief article highlighting what we know so far.

So what exactly does vitamin D have to do with testosterone, and is it really a good way to increase testosterone? Mainly, vitamin D inhibits a process known as aromatization, where testosterone is changed into estrogen.

There’s also data showing that vitamin D may enhance cell receptor sensitivity in the testicles where testosterone is produced.

One study in 2008 showed that the risk of falls in the elderly was reduced more in individuals with increased testosterone, vitamin D, and calcium, compared to only elevated testosterone levels. This suggests that a synergistic relationship exists between testosterone and vitamin D.

Interestingly, this study also showed that testosterone levels follow a seasonal pattern, peaking in August and being at lowest levels in March.

Many of the studies conducted were looking at people who already had a vitamin D deficiency for one reason or another. Like most vitamins and health supplements, there is almost certainly a point of diminishing returns at which the benefits subside.

How Much Vitamin D Do You Need?

Those who may be at risk of being vitamin D deficient include those suffering from chronic disease (such as kidney disease) and those who live in colder climates. Basically, the farther you live from the equator, the greater your risk for vitamin D deficiency.

The best (and cheapest) source of vitamin D is exposure to sunlight. 30 minutes a day between the hours of 10 AM and 2 PM is enough for most.

Besides sunlight, there’s plenty of dietary sources to choose from, including fatty fish (such as salmon, tuna, and mackerel), liver, eggs, cheese, and foods that have vitamin D added, such as milk, orange juice, and breakfast cereals.

As far as vitamin D’s impact on testosterone, it’s pretty clear that men who are deficient in vitamin D show an increase in testosterone after they begin supplementation. Whether or not the same results occur in men with already normal levels of vitamin D is unclear at this point.

Fortunately, taking vitamin D supplements causes very few, if any, side effects, especially if taking the recommended daily allowance. Because of the important benefits, all men should include adequate amounts of vitamin D as part of their health supplement regimen.

See Also: Are You Getting Enough Vitamin D – and the Right Type? 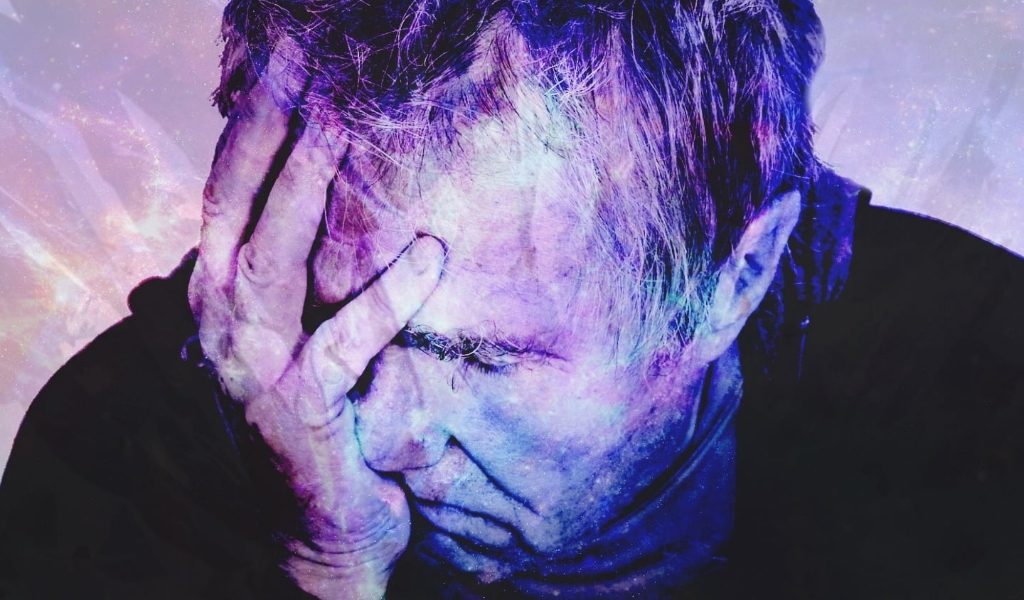 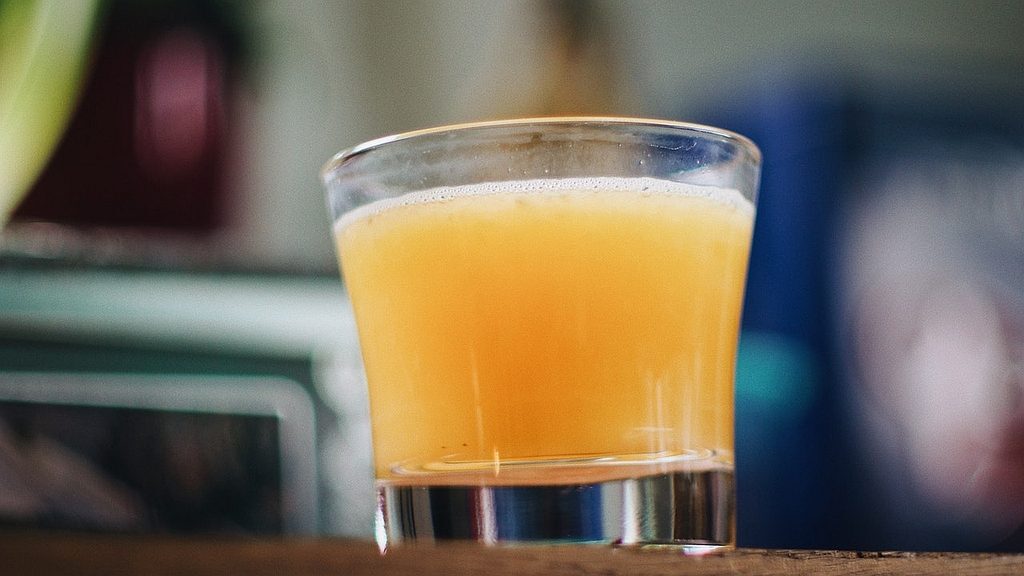 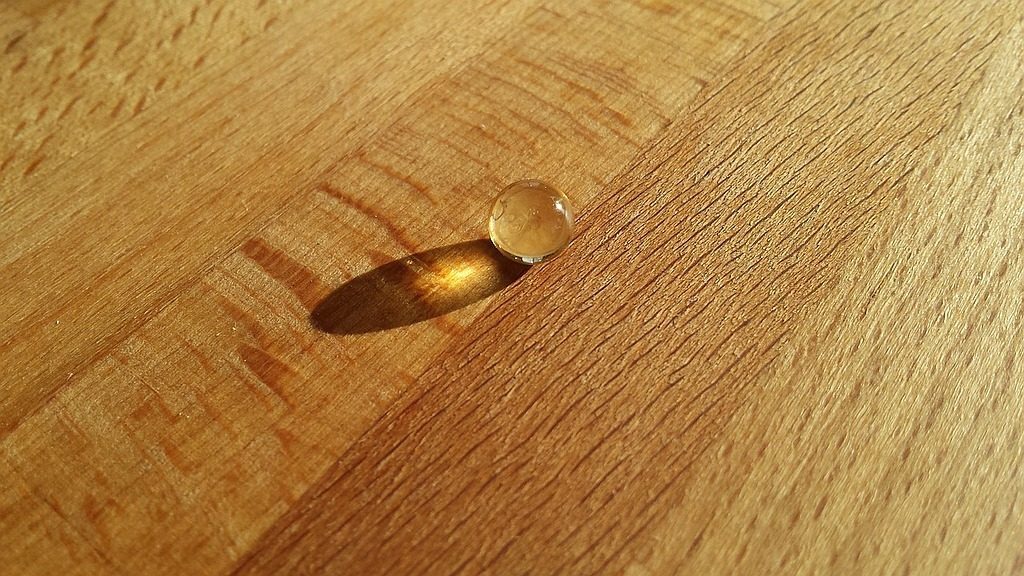