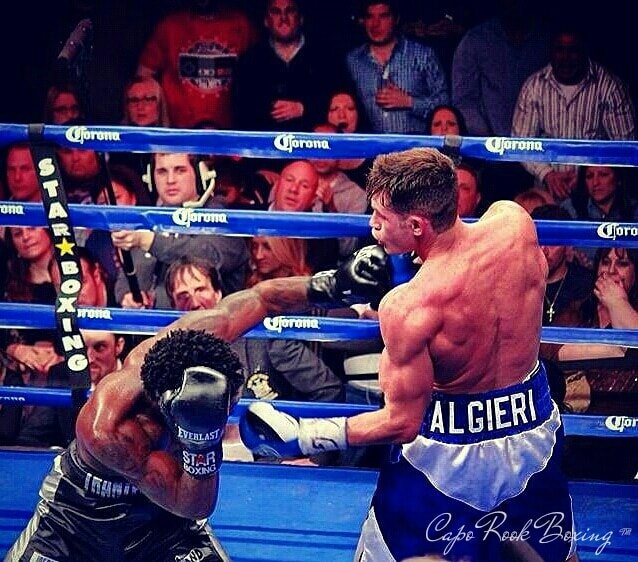 Dedication to Proper Diet – What Separates the Boys From the Men

When you’re an MMA fighter your body has to be in an optimal state at exactly the right time in order to perform your best when fight night comes. On top of that, MMA fighters only get a few opportunities per year to make a difference, where every fight counts and just one bad performance can have a negative career impact.

So it should come as no surprise that the nutrition plans these elite athletes follow can be every bit as important as the physical training. One guy who knows a thing or two about the role nutrition plays in MMA fighting is Chris Algieri, M.S.

If that weren’t enough, Algieri is also a former WBO Welterweight World Boxing Champion, and recently worked with Daniel Jacobs, providing training and nutrition expertise while preparing for his big match against Gennady Golovkin.

Here, Algieri gives some good insight into the type of diet that elite fighters eat on a daily basis, both when training and before a fight.

According to Algieri, out of all the various forms of training sparring is the most important for being nutritionally primed. Since it’s basically simulating fight night conditions, it’s important for the fighters to fuel as if they’re preparing for an actual fight.

Usually, he’ll have his athletes eating  about 4 hours prior with a meal consisting of 2-4 eggs, some fruit, and toast or oatmeal. Algieri says that carbs play a big role, since they give prolonged energy throughout the session.

Since these sparring sessions can typically last anywhere from 1 to 1 1/2 hours, and fighters don’t eat during this time, being fueled for optimal performance beforehand is really important.

Besides a power-packed pre-workout meal a few hours prior to sparring, Algieri has his guys get in some liquid nutrition about 90 minutes beforehand, usually in the form of a smoothie with either pomegranate juice or beetroot juice.

He’s a big fan of both because of the high nitrate content they contain. Since these nitrate-rich juices are vasodilators, they basically kind of create a natural pre-workout beverage.

After the sparring session is finished, getting something in for recovery within half an hour is the next step. Algieri normally prescribes a whey protein shake mixed with tart cherry juice – the tart cherry juice acts as an anti-inflammatory, which is can really make a difference after a tough session. 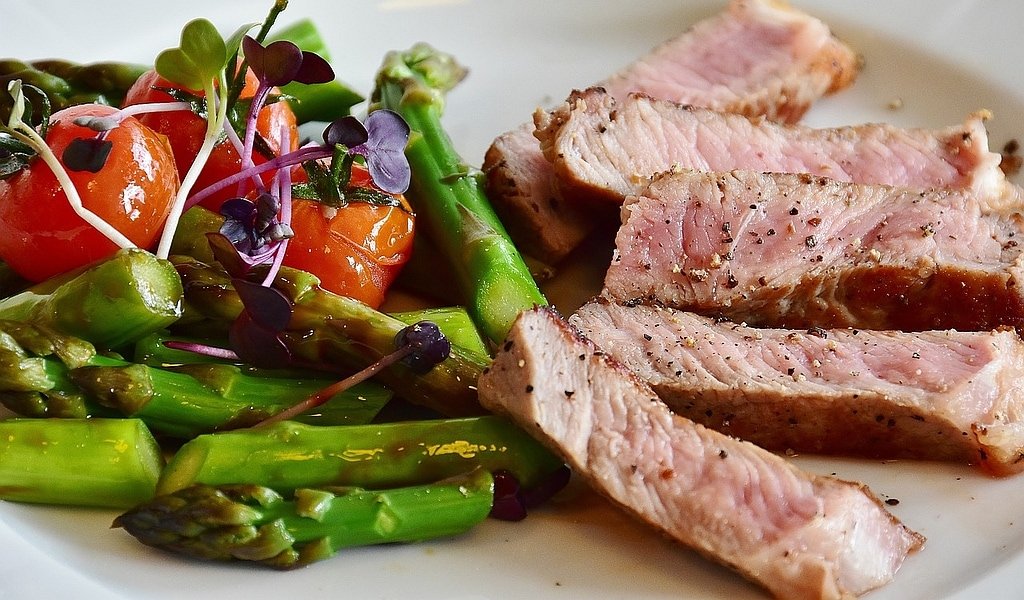 For the main evening meal, protein is at the top of the menu, since it plays such an important role in muscle repair and recovery. Normally, Algieri like to mix up the types of protein from day to day.

For example, one meal might be roasted chicken, another could be shrimp, salmon, or sushi. He says red meat might be served once or twice a week – Sundays are usually hamburger or steak night.

Algieri likes to pair the main protein dish with nutritious side vegetables such as rice, and especially dark, leafy greens like kale, spinach, and broccoli.

Since mixed martial arts is a sport that emphasizes the recovery phase, the nutritional breakdown may come as a surprise to some. According to Algieri, the goal for his athletes diet is around 50-60% carbs, 20% protein, and 20-30% fat.

He’s big on polyunsaturated and monounsaturated fats because of the joint benefits and aid in recovery. They also help you feel more satisfied, and studies have shown that adding more fats to your diet produces a more restful sleep.

Avocados and salmon are what Algieri considers two good fat sources. And he mainly cooks with either extra-virgin olive oil, or real, grass-fed butter.

At the elite level of training, maintaining a strict diet and eating schedule isn’t a tough sell for the athletes. However, MMA competition is determined by weight class, so figuring out the nutritional needs of the fighters on an individual basis without wrecking performance and weight goals can be a complicated matter altogether.

Since these athletes stay in a catabolic state, it’s difficult to reach strength, power, and endurance goals without the right amount of calories. But if a fighter can’t reach the right weight, he doesn’t even get to fight. Algieri says it’s a real challenge maintaining the delicate balance between ensuring enough calories for his guys to successfully train, but at the same time not gaining enough weight to disqualify themselves.

That said, Algieri doesn’t feel the need to enforce what his athletes can and can’t eat. If one of the guys just has to have a slice of pizza, then he says go for it. However, at this level, the fighters take their training very seriously, and willingly maintain an extremely clean diet and eating schedule – which is one thing that separates them from the non-elites.

The one thing that separates athletes, he says, is how dedicated they are to their training. The ones at the top know there has to be progress every single day. 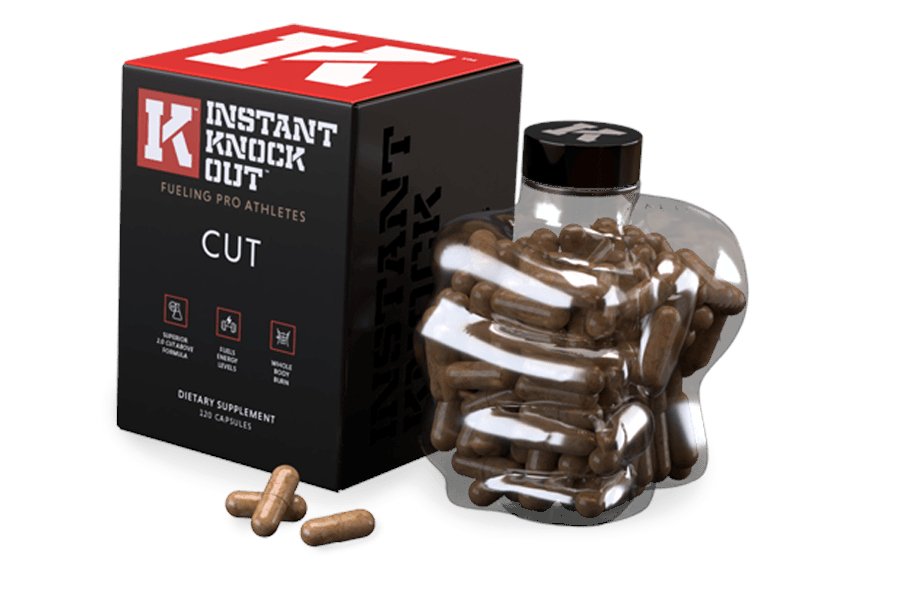 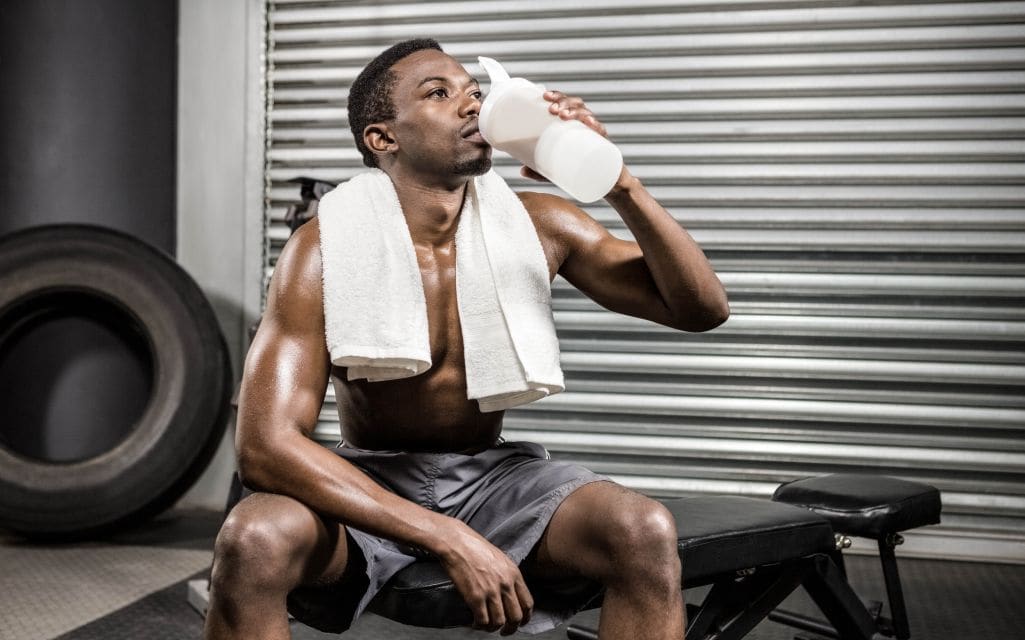